Game released physical and as rom in 2017 by Swedish company Team Lampoil.
ROM can be downloaded free from their website. Physical is long gone.
Would be nice to have in the DB? 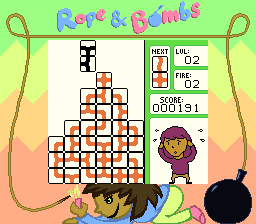 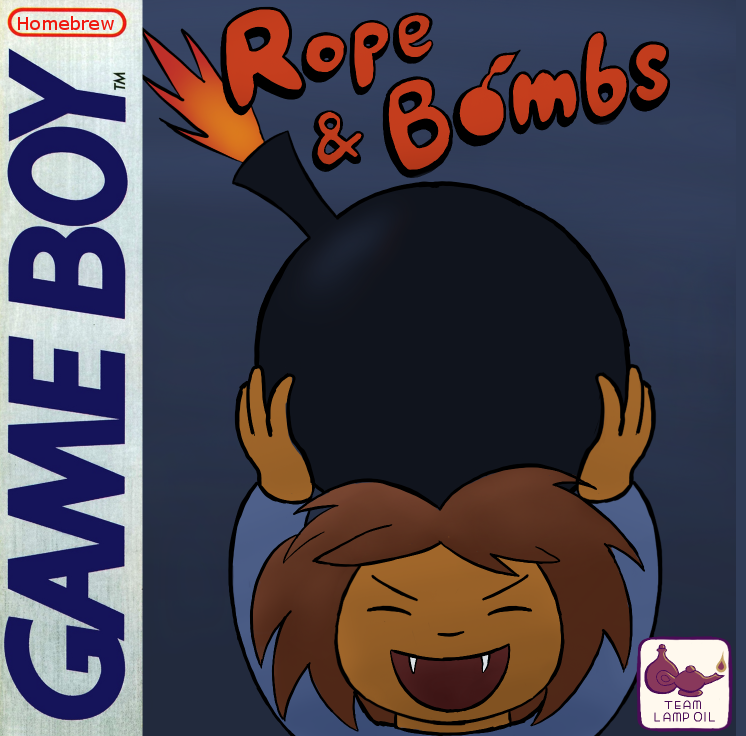 I'm afraid it's not possible to add a homebrew software...
Top

Isn't it a (unl) if there was a physical release?
Top 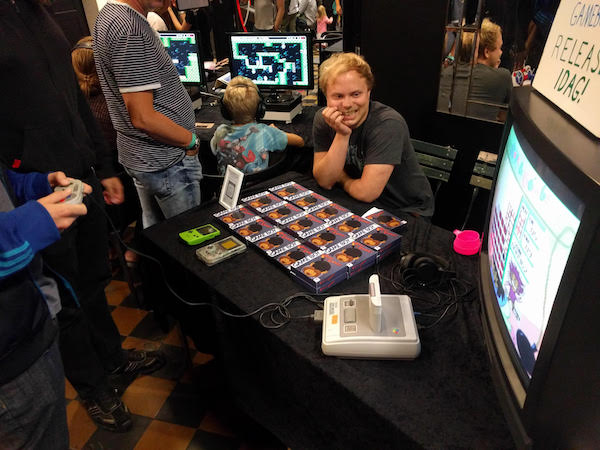 I thinks its a question of if non-commercial unlicensed carts should be included, as there are quite a few homebrew carts out there.
Top

Well, this is up to you guys. I think it does not hurt to add them, but if things were done without these all the time and on all dats, then maybe it should be kept that way.
Top

Actually this is a question, if it really have to be commercial to be added to database. As there are a lot of questionable chinese roms in other sets like NES with so called "ports", and some of them iirc were never sold, but were like a free addon to an existing system. Also if dump have to be commercial to be added to DB and physical - there are literally TONS of carts like 1000 in 1 (also one was even added in NES set, that 100 in 1 (Asia)), so why not add them all?

So by me this one have more sense to add to DB than these 100 in 1 Super Cartridges which are already there for other platforms...
Top

I don't object to having homebrew and stuff, but others would probably prefer it went in a seperate datfile (or at least could easily be excluded from the main datfile).
Top

I vote on this matter as well.

You seriously have no idea how many bootleg, homebrew, and aftermarket games there are available for the NES, plus for other consoles as well.
Top

I vote on this matter as well.

You seriously have no idea how many bootleg, homebrew, and aftermarket games there are available for the NES, plus for other consoles as well.

I think everybody is well aware of that, actually

Actually as there are options in file generation, so I think there is no problem at all. People who are not interested - can just download clean dat without unlicensed roms.
Top

I think just having an option is enough. There is already an option to exclude unlicensed games in NES set, for example.
Top

Now when there's movement about (Aftermarket) in the NES and Sega MD DATs maybe this GB/GBC title could be given a second thought?
Top

My 2 cents, in bad English, knowing that there could be a lot of case studies that for sure I'm ignoring and maybe I'm simplyfing too much:

I see "unlicensed" items as something that go to market with a publisher behind (like Sachen), produced in the same life span of the console.
In the special case that the unlicensed product is a hack or a bootleg, with no "official" publisher (for legal reasons) but out from an industrial production, then it's a "pirate".
When the console and relative games are out of production, everything that comes out should be considered "homebrew" (both original contents and hacks of previous titles).
We could use the flags "Homebrew" for indie products and "Aftermarket" for barely-legal-publishers (2 different flags with same rule in DB).
.
In my opinion:
- Unlicensed should be in datfile [with datfile filter, by default on "include"];
- Pirates should be selected by datters, choosing the interesting ones (for historical reasons, for example SF Rainbow Edition Hack: it found its place in the gaming culture) [with datfile filter, by default on "include" - but database could contain more items, that could never appear in datfile, even with filter set to "include"];
- Homebrews should never be in the database and datfiles, but again the datters could add interesting items for special reasons (for example: the original team of a game launches a foundraising to print a remake of a famous old game) [with datfile filter, by default on "exclude"]
.
This Rope & Bombs seems to be an indie homebrew game with a small autopublished physical release (in this case, it should be out of the DB), but I admit I know nothing about it.
.
With exception of DLC, Betas and Protos of commercial games, we should always avoid non-physical dumps in DB. A homebrew build on disk that never goes into a cartridge should be always excluded. But, again, we should consider the idea of "exceptions", explaining in DB why the item is listed, or telling datters why it should be in (but not with the argument "if game X is in, then ALL other games in similar situation should be in").
.
I know this can be a personal taste... but we are human..... Even if we decide a "rigid ruleset", there will be always opinions. And, a datter in 2022 could always edit an item that another datter added with different opinion 10 years ago... So my suggestion is doing a set of definitions, but appending a small set of case studies/special cases, where datters can take inspiration.
.
And my opinion about floods of betas and protos? They ALL should be in the database and datfile [with datfile filter, by default on "include"]. The main argument against this (I think) is the "confusion" they generate by browsing the ROMs folder, but this can be easily "fixed" putting them in a subdir.
.
My opinion about the "1000 in 1" cartridges? They should be in datfile as pirates. If I'm not wrong they were produced at that time, sold in markets or shops (like the "pirate DVDs" sold in the streets), and of course there was an organization behind with coders and a factory. Plus, they are "interesting" because they are a compilation (showing the "taste" of that market), played (I suppose) in Asian areas where maybe the original games weren't in shops and honestly... bizzarre.
.
Sorry for any naive assumptions.


I don't want to take decisions, but if you want it could be possibile to add "interesting exceptions" as "(Homebrew)" and I could add an option for them in download page.
(with "Homebrew" set to off by default).

Database, datfile and your romsets can be different sets...
Top

I agree with xuom2 here.
Top

Thanks for clearing things up xuom2!

No need to add a (Homebrew) tag I think. This was more of a question if a (physical) indie game should be considered aftermarket.
Top
Post Reply
18 posts